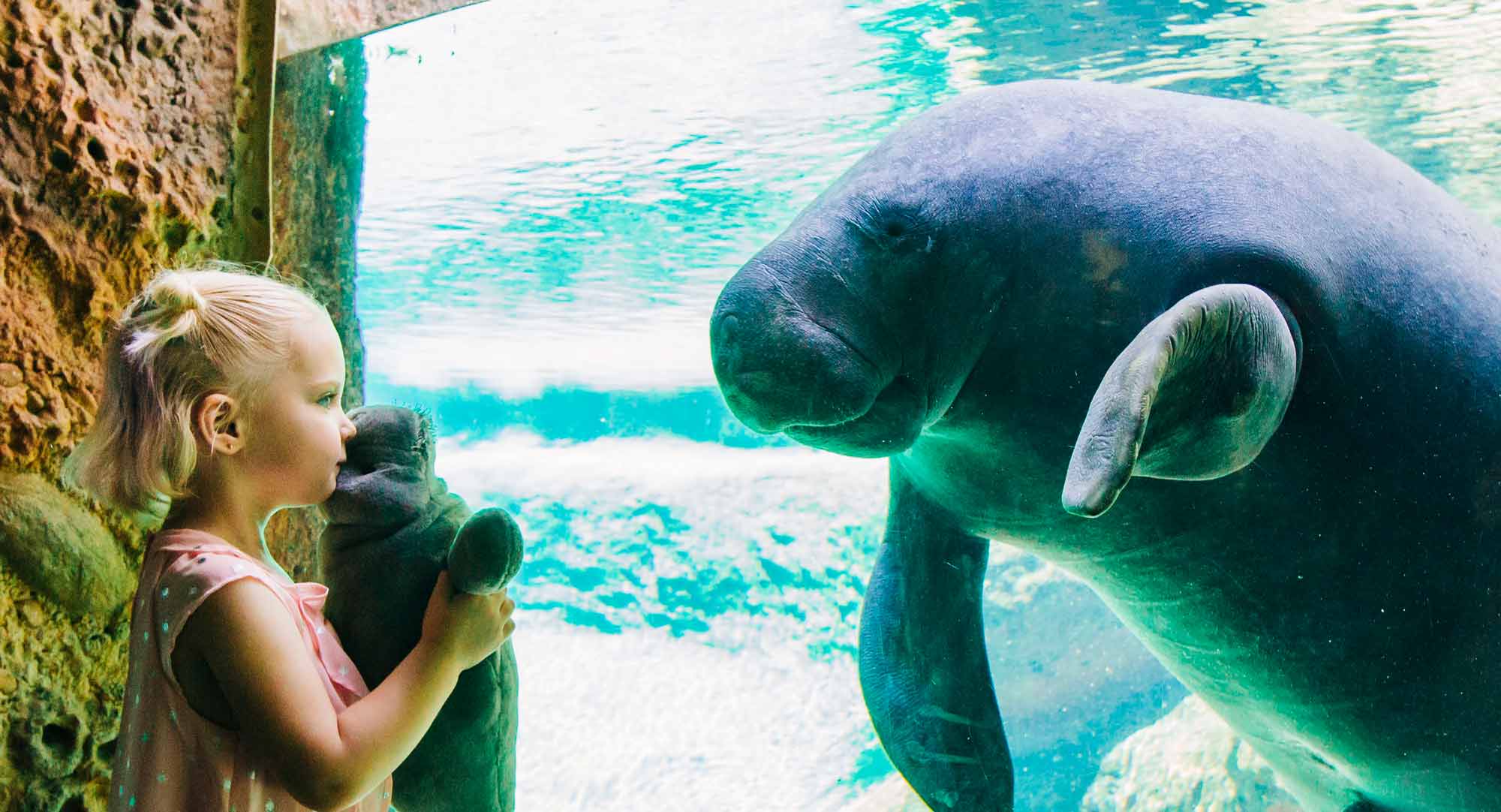 ZooTampa at Lowry Park » Who We Are

Everyone we touch is motivated to join us in taking action to protect and preserve wildlife.

Rescue, rehabilitate and care for animals; create exceptional personalized experiences that connect people with wildlife and each other in fun, immersive ways.

ABOUT ZooTampa AT LOWRY PARK

Voted Best Kids Attraction in Tampa Magazine’s Best of South Tampa 2021 awards. Five-time winner of the TripAdvisor Certificate of Excellence (2010-2015), ZooTampa at Lowry Park is one of the most popular zoos in the southeastern US, with close to 1 million visitors annually. The Zoo originated in the 1930’s as a municipal department with a small number of Florida native species. It grew gradually throughout the next four decades, but struggled to meet the developing professional standards of modern zoos. In 1982, community leaders created the Lowry Park Zoo Association to take over management of the Zoo for the City of Tampa with the goal of creating a world-class zoo through a public-private partnership. The Association then became the Lowry Park Zoological Society of Tampa, Inc., as it remains today. Working with a national zoo designer, the Society was able to create a modern, 24-acre facility that opened to the public in 1988 and shortly after earned Accreditation by the Association of Zoos and Aquariums (AZA). ZooTampa has now grown to what now encompasses 56 acres of naturalistic animal exhibits in a lush, tropical garden setting. The Zoo offers popular educational programming, fun recreational amenities, up-close animal encounters and engaging seasonal events for which it has won accolades as one of the country’s most family-friendly zoos.

The Zoo emphasizes endangered, threatened and vulnerable species from climates similar to that of the Tampa Bay region, with park areas devoted to Asia, Africa, Australia and Florida. Our animal habitats balance support for the maximum well-being of the animals with the importance of engaging our guests and inspiring them to protect and preserve wildlife. Random animal encounters, behind-the-scene tours, and other special personalized experiences expand the Zoo’s opportunities to provide unforgettable natural connections.

The Zoo now cares for more than 1,000 animals. The Zoo participates in nearly 100 of AZA’s networks for managing endangered and threatened species, and has won numerous awards for its animal conservation and management programs. The State of Florida formally recognized the Zoo in 2004 as a center for biodiversity and conservation. It exhibits the most comprehensive species of endangered Florida wildlife anywhere. This is best reflected in the work we do every day at the Jacarlene Animal Care Campus which features the Tiedemann-Cotton Animal Care Annex, and our Catherine Lowry Straz Veterinary Hospital which has earned accreditation with the American Association of Animal Hospitals (AAHA) twice since opening in 2015. We are the only zoo in USA to have ever earned that distinction.

ZooTampa at Lowry Park’s Education Department supports the Zoo’s mission with entertaining and educational programming designed to inspire guests with respect and appreciation for the natural world so that they leave the Zoo motivated and empowered to take positive conservation action. Our programs can be formal or informal, on-site or off-site, and tailored by age group and interest. The Zoo’s Florida Environmental Education Center, or “Zoo School,” is a year-round, full-time, licensed childcare center that enrolls children ages one through five. It was the first full-time, licensed childcare center operated by a U.S. zoo. Since 1988, ZooTampa has educated more than 1.8 million school-aged children throughout Tampa Bay, increasing awareness about wildlife and the ways in which students can contribute to their preservation.