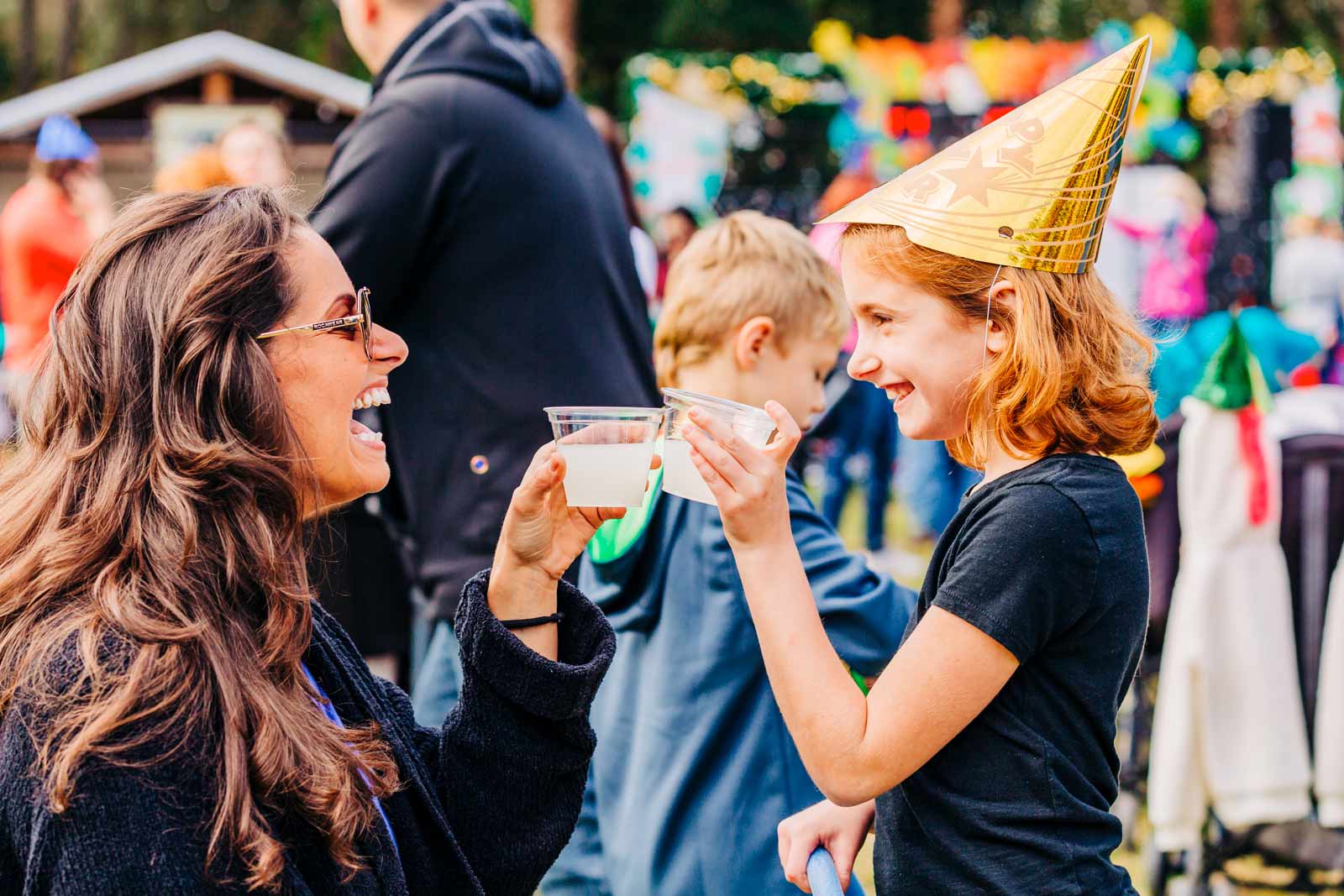 “ZooTampa is recognized as central Florida’s leading and most attended zoological cultural institution. Our commitment to connect and inspire others to join our mission to protect and preserve wildlife is at the forefront of everything we do. We achieved numerous milestones in 2019 which speaks to the exceptional talent and relentless dedication of our staff, board of trustees and supporters,” said Joe Couceiro, CEO of ZooTampa. “We expect our momentum to continue in 2020 with an ambitious calendar of guest-centric and animal care initiatives that include seasonal events, community service programs, distinctive signature encounters and development of new expansive, naturalistic wildlife habitats.”

In recounting a successful 2019, Couceiro noted numerous zoo highlights including:

As 2020 commences, the zoo reaffirms its commitment to our mission to create a year-round calendar of activities that immerse guests into animal experiences beyond the ordinary that help foster connections with nature, wildlife and each other, including:

“2019 was a banner year for us, with more to come in 2020 and beyond as ZooTampa continues to transform, offering unique and unforgettable natural connections that form lifelong memories,” said Couceiro. “National Geographic summed it up well when they affirmed ZooTampa as, ‘The ideal destination for anyone who loves animals.’ I am confident that our full slate of 2020 activities will delight anyone who aligns with our mission and seeks to connect with the magnificent creatures who share our world.”

ZooTampa at Lowry Park is operated by the Lowry Park Zoological Society, an independent 501(c)(3) charitable organization committed to excellence in conservation, education, recreation and research. The Zoo is accredited by the Association of Zoos and Aquariums (AZA) and is recognized as central Florida’s leading and most attended zoological cultural institution. ZooTampa is an eight-time winner of the Certificate of Excellence award by TripAdvisor (2010-2018) and is a leader in the rehabilitation and care of Florida species. The Zoo is located at 1101 W. Sligh Avenue in Tampa, and is open seven days a week, from 9:30 a.m. to 5 p.m. with extended hours for select events. Parking is free. For more, visit www.zootampa.org . Also, find the Zoo on Facebook, Instagram and Twitter.