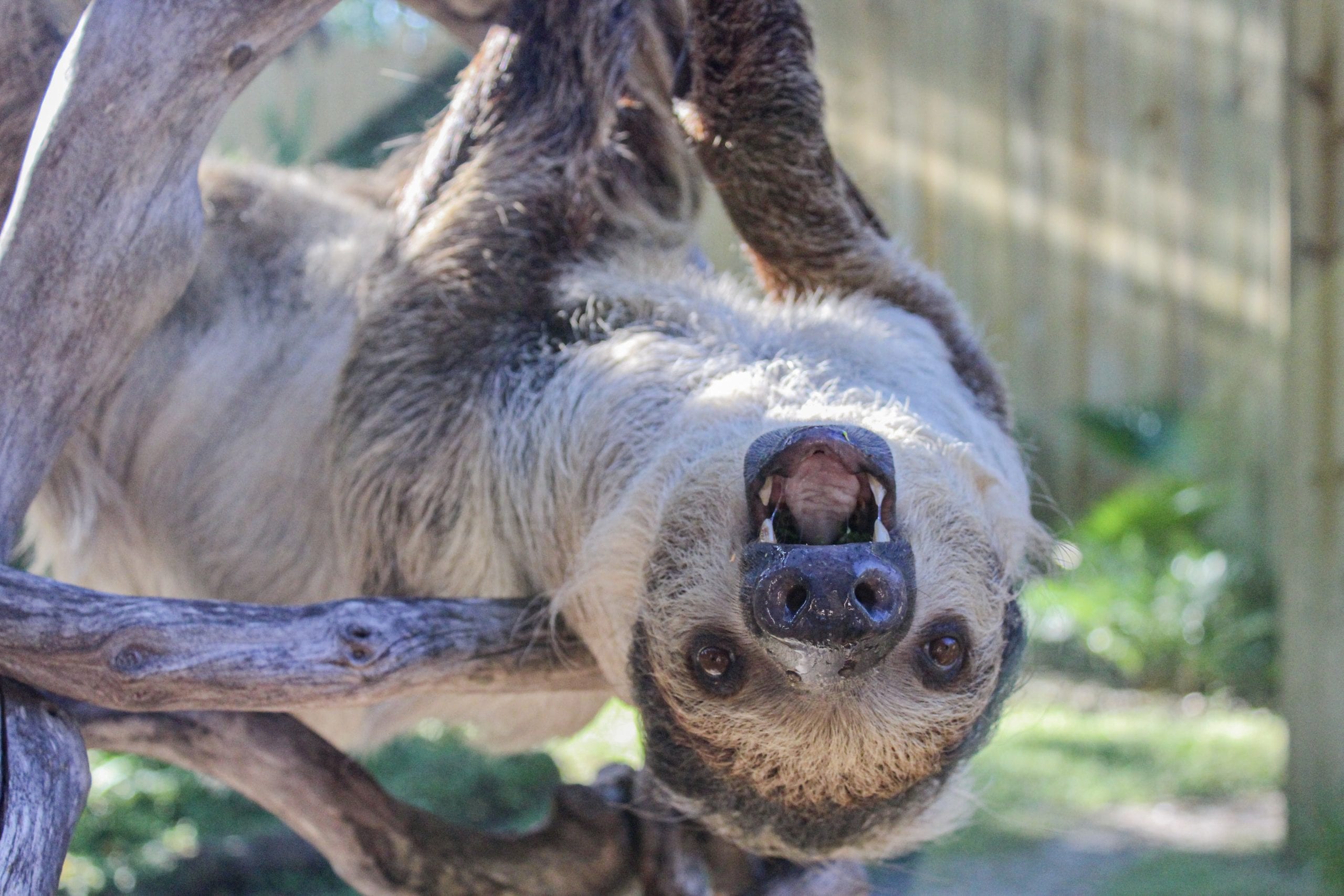 Many people know that the adjective “sloth” means very lazy, but are the creatures that bear the same name lazy or just misunderstood?

Today is International Sloth Day, and we want to show you that while sloths are slow, they aren’t lazy. Here are a few things you may not have known about the leisurely lives of sloths.

Not only do sloths move extremely slow, but so does their metabolism. A sloth’s sluggish metabolism is one reason why they don’t move very quickly, preserving energy for digestion. Passing through multiple chambers in the stomach, a sloth’s digestive process can take around a month from the initial ingestion of a sloth’s meal to final excretions. This also means they have one of the slowest digestion rates of any mammal!

Life in the Trees

Sloths are arboreal animals, which means that they live in the trees. They reside throughout the trees in Central America and north of the Amazon River in South America. With trees offering them ample protection from predators, sloths spend their entire lives above the ground except when giving birth or defecating.

By only leaving the trees around once every 5 days to defecate, sloths protect themselves from being noticed by predators. Their only form of self-defense is camouflage, so they have to be extremely slow to avoid the hungry gaze of predators.

3-toed sloths even have extra neck vertebrae that allow their heads to turn without moving their bodies!

The most threatening predators to sloths in the wild are big cats like jaguars or snakes; however, habitat destruction is the most prominent human-imposed threat. Sloths have also been known to be hit by moving cars.

Though all but Pygmy Three-Toed Sloth are considered Least Concern by IUCN, we still have to take precautions to ensure they stay that way. 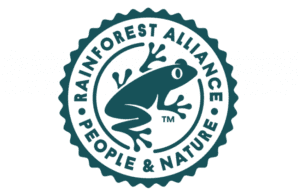 If you want to help protect sloths, look for the Rainforest Alliance Certified seal on your grocery store goods like coffee, chocolate, or bananas. You can also look for responsibly-sourced lumber and wood products to ensure you aren’t buying products that contribute to deforestation and the destruction of sloths’ natural habitats.

You can also visit ZooTampa’s Linnaeus’s two-toed sloth in the main aviary to get a first-hand view of life as a sloth! Your visits to ZooTampa allow us to continue our conservation efforts and care of magnificent animals like the sloth.