Updating hours...
Updating hours...
ZooTampa at Lowry Park » Conservation, Zoo Babies » Building A Beak For A Marabou Stork
In 2017, the Zoo welcomed a new Marabou stork, Djembe (pronounced “Jembay”).  It is a type of African drum and the name also comes from the saying, “Everyone gather together in peace”. The day the egg hatched, Djembe’s father suffered a wing injury and needed medical attention at the Zoo’s veterinary hospital. Stork parents work hand-in-hand to raise their chicks. While Djembe’s mother, Diana, tried her hardest to care for her chick, it proved to be too much for one stork. This is where the Zoo’s Animal Care Team intervened and continued to hand rear the chick – a first for the Zoo.

The Animal Care Team is using a puppet designed to mimic an adult Marabou in order to care for the newly hatched chick. This process helps prevent imprinting, which can lead to the loss of natural behavior and cause the chick to become too dependent on people. The glove puppet is used by the team to simulate the natural behaviors of being fed and preened by its mother. The “mother” puppet has an artificial beak created by a 3D printer right here at the Zoo and allows the Animal Care Team to care for the bird similar to its mother. Djembe continues to thrive and will be joining the Zoo’s Wild Africa area in the coming months. The chick will join the other storks and learn natural behaviors by mimicking the members of the Marabou flock.

Although 3D printing has been used to create prosthetics, beaks, as well as brand new limbs for a variety of animals, ZooTampa at Lowry Park is taking 3D printing for animals to another level. The zoo’s medical team has adopted 3-D printing technology to innovate specialized medical tools that aren’t commercially available, such as medical anesthesia masks designed to fit small primates for use in veterinary exams and procedures. The Zoo uses a 3D printer for various situations such as making a protective mask for an injured animal and creating a beak for the mother stork puppet used to feed the newly hatched Marabou stork. It is an innovative piece of technology that the Zoo is hoping can change the lives of animals that call the Zoo home or rescue animals that receive rehabilitation care at the Zoo.

The Marabou Stork, sometimes referred to as the “Undertaker Bird,” isn’t exactly blessed with good looks, but its unusual appearance actually gives it a unique charisma. Covered in a pinkish hue of skin around its head and neck, it resembles the vulture. This lack of feathers is to ensure its head does not get dirty while eating carrion (the flesh of animals). In fact, the marabou stork is seen normally hanging around vultures in Africa. The stork does not have the sharpened beak that vultures do, so they let the vultures do the hard work, while they come in and take the scraps. They mainly feed on carrion and animal remains, and while this does not seem to be very sympathetic in human eyes, they actually play a very important role in the ecosystem. By removing carcasses of dead animals, the storks help avoid the spread of pathogens and diseases. 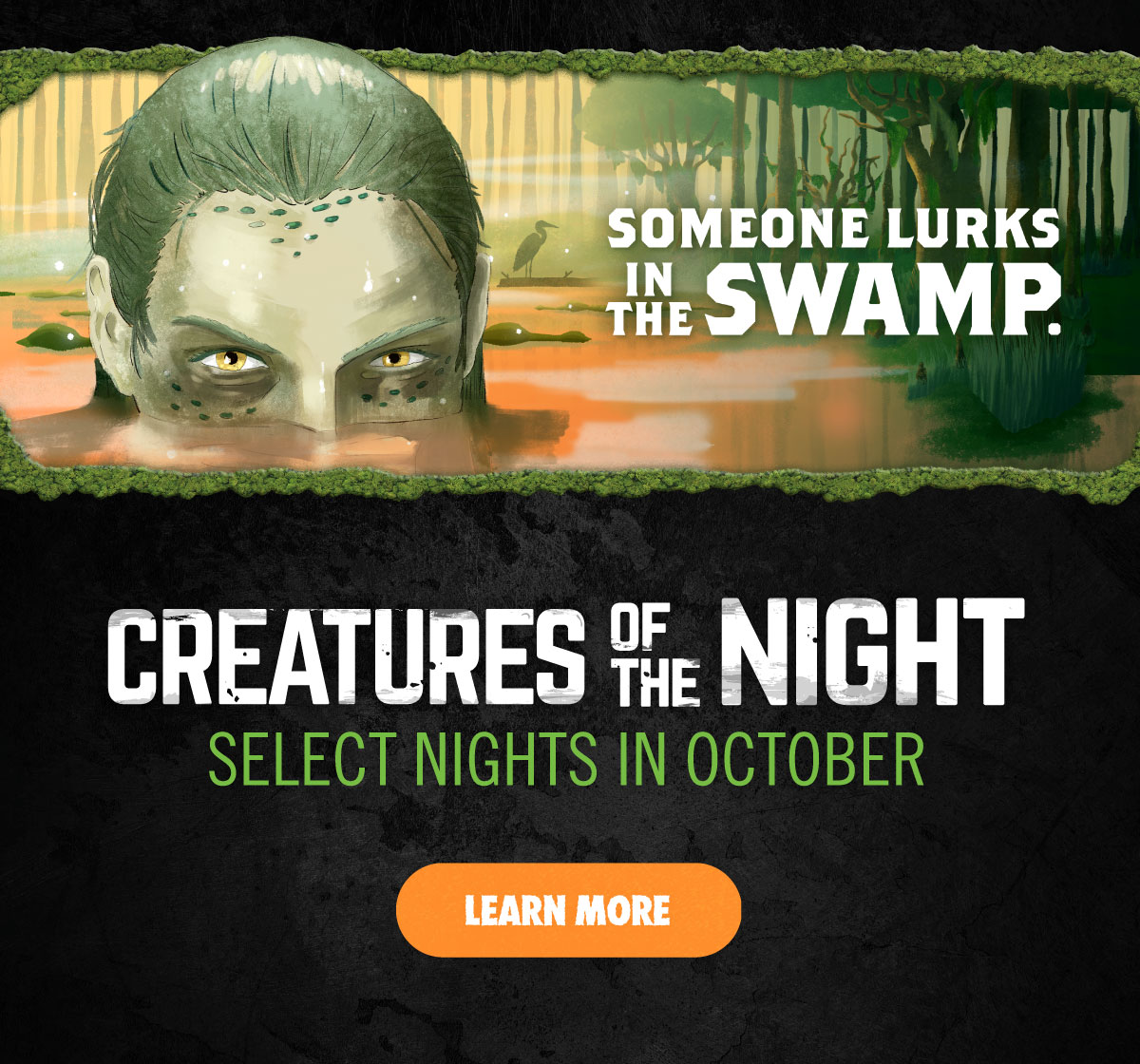