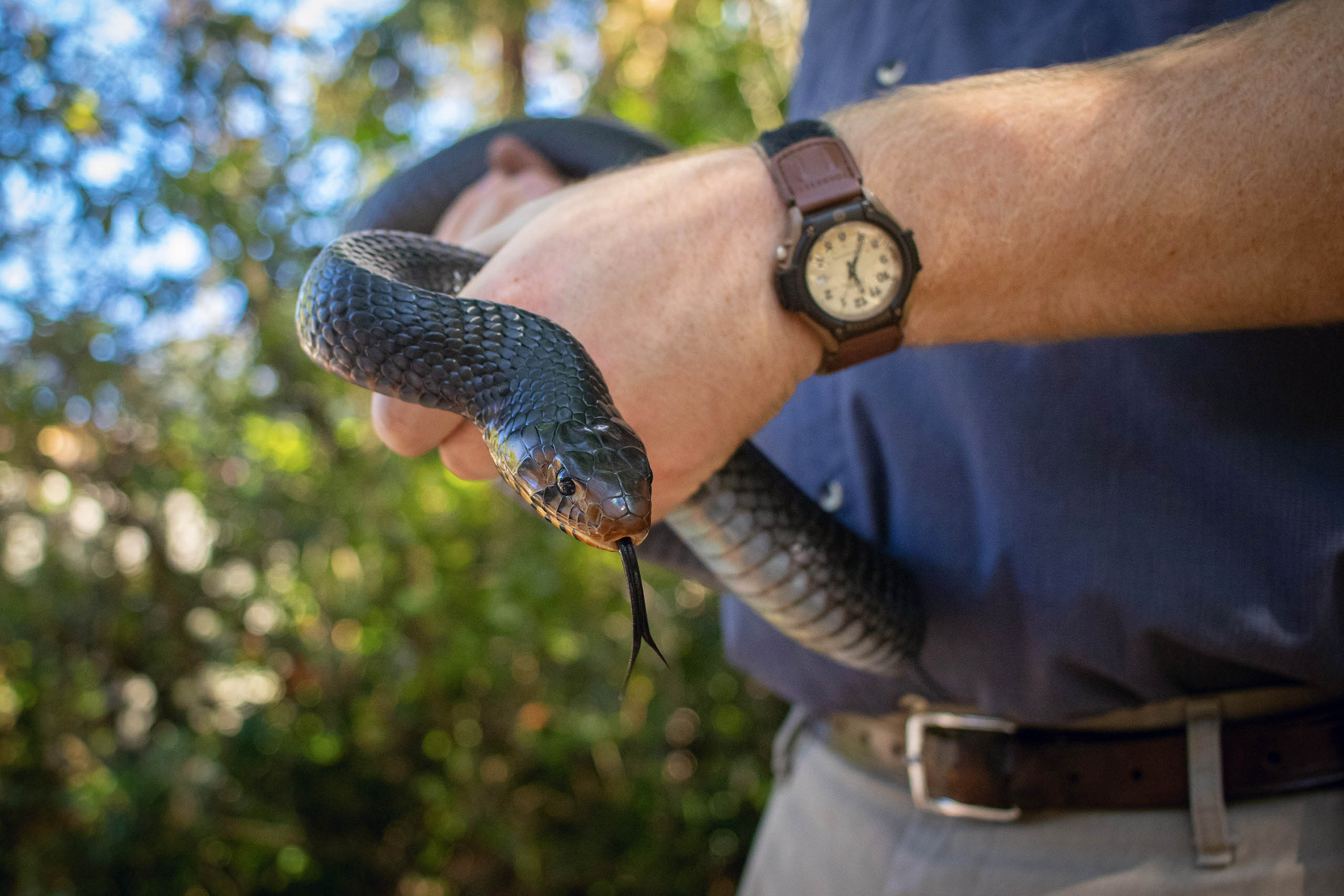 Our eastern indigo snakes have slithered their way into a new behind-the-scenes habitat designed to encourage breeding behavior for this imperiled species. Tucked behind the Sulawesi aviary, this four-stall structure replaces the previous breeding habitat, which had only two stalls and lacked vertical space for perching.

Eastern indigo snakes are solitary animals, and each individual has his or her own stall when they are not breeding. In the coming weeks and months, the snakes will be paired based on Species Survival Plan recommendations. Animal care professionals will closely monitor the reptiles’ behavior to ensure they are a match.

Buried in each stall is a cooler connected to a plastic pipe meant to simulate a gopher tortoise burrow, which eastern indigo snakes naturally use to lay their eggs and seek refuge on chilly days. These snakes are among more than 300 native animal species that utilize gopher tortoise burrows, which can be up to 52 feet long and 23 feet deep.

Animal care professionals will periodically check the coolers for eggs and, if any are found, they will be placed in an incubator to maximize the chances of hatching.

Found throughout Florida and the southern regions of neighboring states, the eastern indigo snake is listed as “threatened” under the Endangered Species Act due to habitat loss. In 2018, five snakes cared for by ZooTampa were released in a protected area in southern Alabama through a partnership with the Orianne Center for Indigo Conservation and other conservation organizations.

This project was made possible by a gift from Bob Bunting and Beverly Blucher. Keep an eye on our social media channels for updates on the snakes! 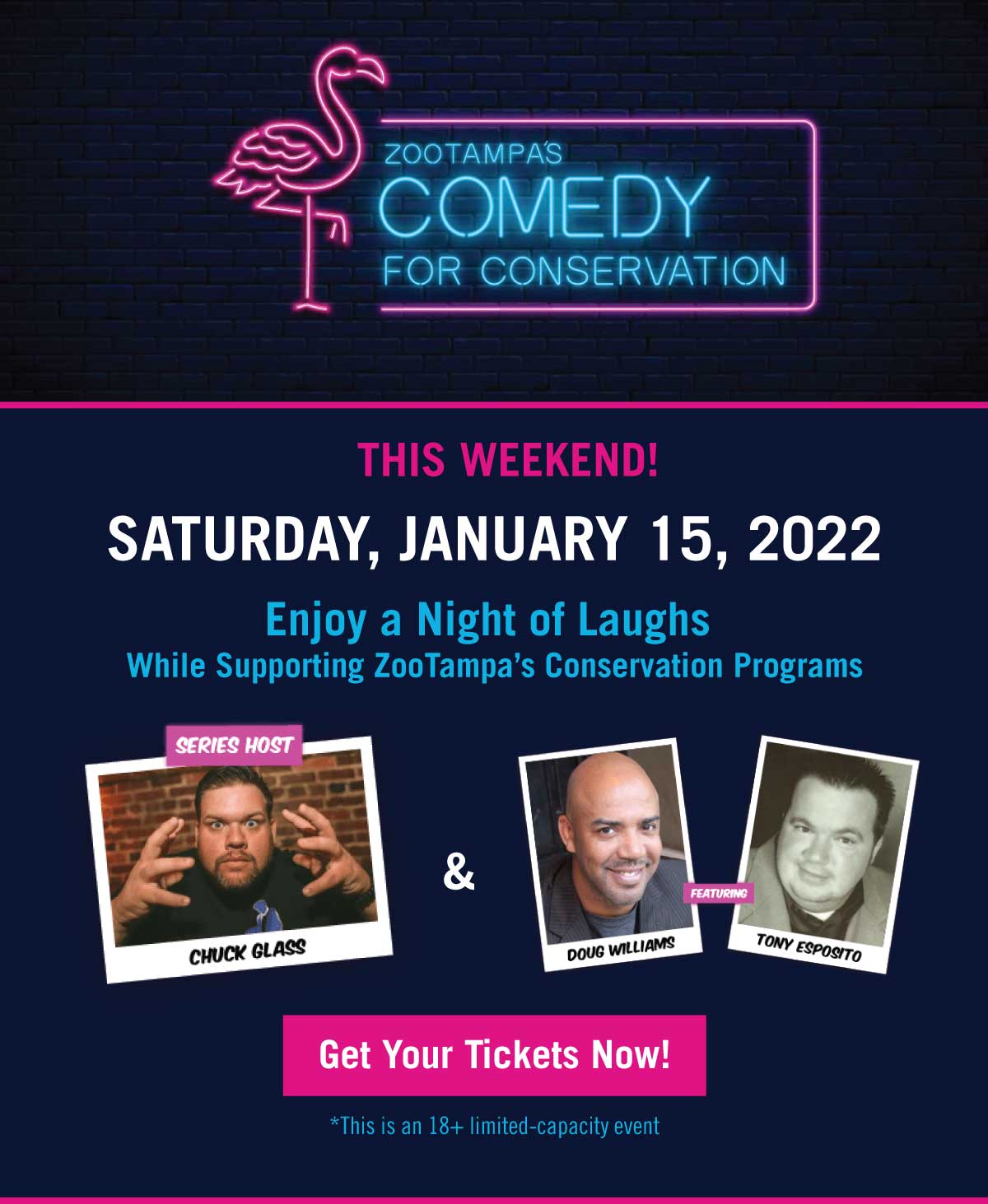